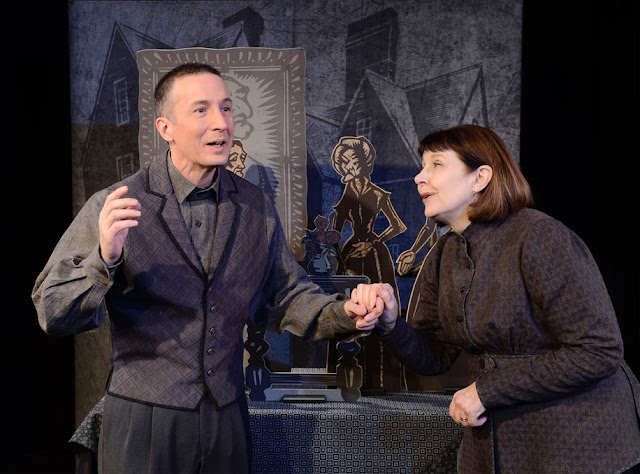 First up on the schedule is Pontine's adaptation of Nathaniel Hawthorne's Gothic Romance, The House of the Seven Gables, playing October 11- 27. Set in Salem, Massachusetts, the story follows several generations of the ill-fated Pyncheon family, bowed under a curse dating from the famous witch trials, and trapped in the once magnificent but now decrepit family mansion. This production is underwritten by Piscataqua Savings Bank. 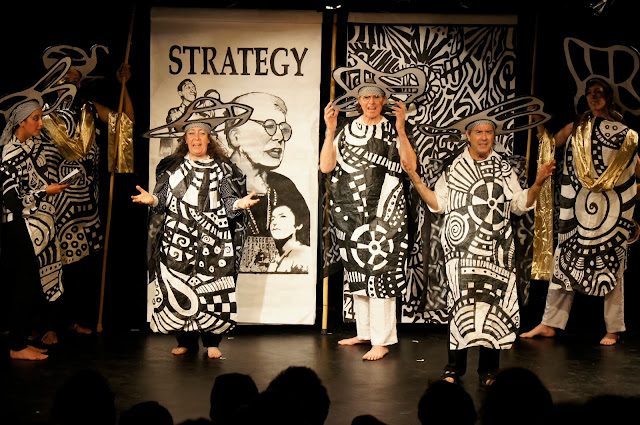 November 8-10, guest artists, Great Small Works, perform their original production Three Graces & Other Works. This company is a collective of artists who draw on folk, avant-garde, and popular theater traditions to address contemporary issues. Based in New York City, they produce works on a variety of scales from outdoor pageants with giant puppets to miniature "toy theater" spectacles. The company has received a Puppeteers of America Jim Henson Award, a Village Voice OBIE Award, and an UNIMA Citation for excellence in puppetry. 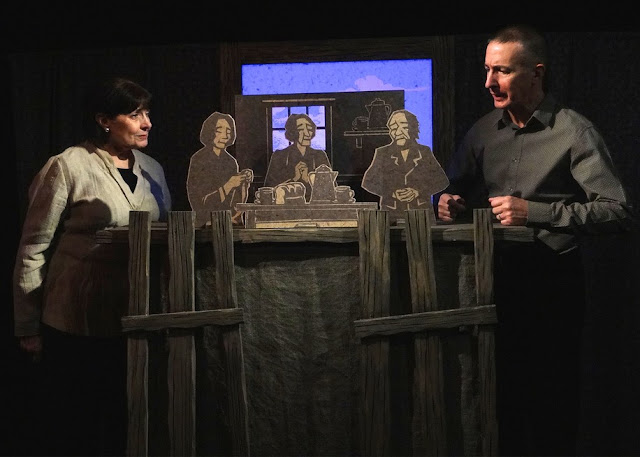 Pontine celebrates the Holiday Season, November 29 - December 8, with its annual New England Christmas production. This year's rendition features a story by South Berwick, Maine's celebrated author, Sarah Orne Jewett (1849-1909). A Neighbor's Landmark: A Winter Tale with a Christmas Ending, is a tale set in a rustic coastal fishing village populated by taciturn Yankee characters who struggle to bring their community together in time for Christmas. 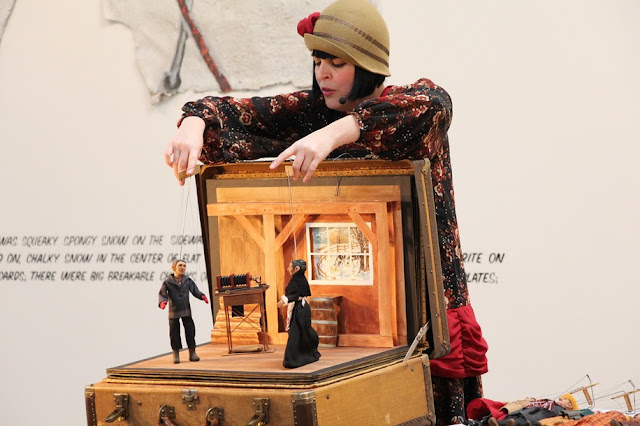 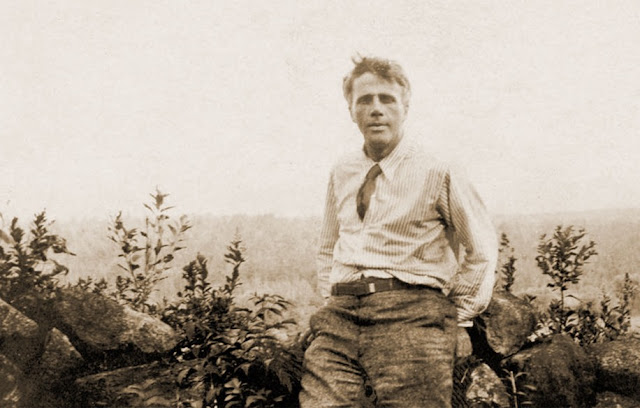 The season culminates March 27 - April 12 with Pontine's premiere of a new production, Robert Frost's New Hampshire, based on the early poems of the long-time summer resident of Franconia NH. Known for his New England settings, his down-to-earth, stark depictions of the difficulties of rural farm life, and his use of colloquial speech, Frost is widely admired as a true American Master.

Performances are Fridays at 7pm, Saturdays at 3pm and Sundays at 2pm. The five-event Season Subscription Package is $108 and may be purchased online at www.pontine.org. Tickets for single shows are $27 and may also be purchased online. All productions are designed for adult audiences. Performances are offered at Pontine's resident venue located at #1 Plains Avenue in Portsmouth's West End. Pontine Theatre is supported by a grant from the NH State Council on the Arts and the National Endowment for the Arts.