The Magic of Paper


Wheel Of Life from Andre&Markus on Vimeo.

Paper is one of the most versatile and beautiful mediums available to makers, able to create and reproduce entire worlds at the cut of a blade. After years of experience perfecting this craft, The Makerie Studio teamed up with Director André Gidoin to magically bring one of these worlds to life, by creating and filming a hand made paper Zoetrope.

A zoetrope is a device that produces the illusion of motion from a rapid succession of static pictures. Often referred to as the Wheel Of Life, we were inspired to tell the story of one zoetrope in particular, that one night came to life.
No comments:
Email ThisBlogThis!Share to TwitterShare to FacebookShare to Pinterest
Labels: film, Optical Toys, paper 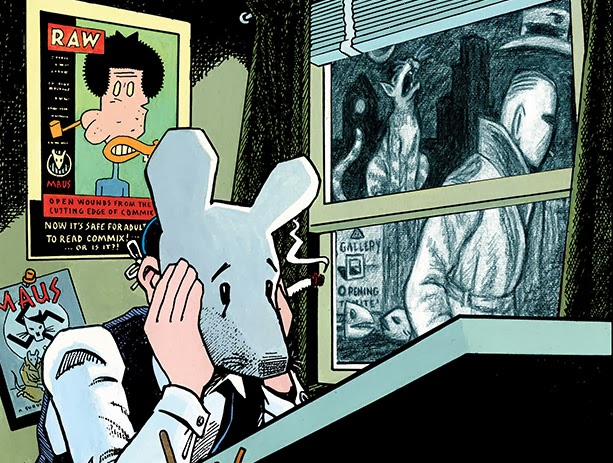 "Art Spiegelman has almost single-handedly brought comic books out of the toy closet and onto the literature shelves."  - LA Weekly 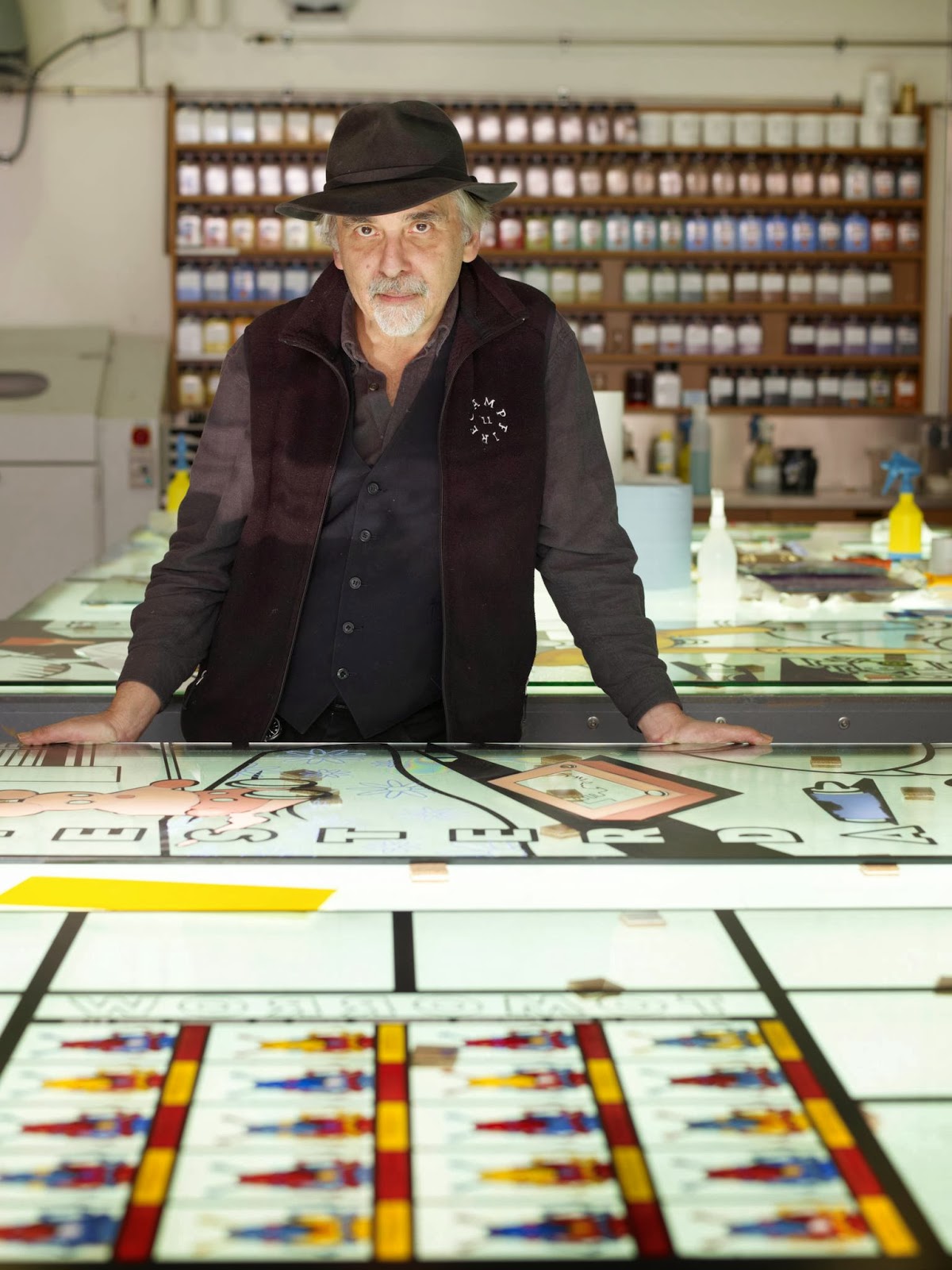 Celebrated cartoonist Art Spiegelman comes to BAM with WORDLESS!, an innovative hybrid of slides, talk, and musical performance created in collaboration with acclaimed jazz composer Phillip Johnston. Spiegelman leads audiences on a personal tour of the first graphic novels—silent picture stories made by early-20th-century masters like Frans Masereel, Lynd Ward, and Milt Gross—accompanied by an all-new score by Johnston, who performs with his sextet. In navigating “the battle between words and pictures,” Spiegelman smashes at the hyphen between high and low art, featuring a new work drawn specifically for this project called “Shaping Thought!”


He presented a history of how the graphic inspirations began. Phillip Johnston, along with other musicians, made up a band (the Phillip Johnston sextet) that accompanied Art Spiegelman's visual slides and presentation. The music was all the way live sizzle! The presentation was entitled WORDLESS! Spiegalman did a lot of talking at various points, and during the graphic moments, he did not always talk. He spent time explaining how the absence of words generates thought. It was wonderful. I also love the BAM Opera House where all this took place. I had seen a ballet there two years ago, and I was lucky enough to get a wonderful seat then so that I enjoyed the orchestra in the pit as well as the ballet on stage. Trish, I'll mail the play bill for you to enjoy. Then you can read a couple of pages on Spiegelman. This evening's show was originally commissioned by the Sydney Opera House for GRAPHIC. And, on February 12th is "Co-Mix: The Artistic Adventures of Art Spiegelman and Francoise Mouly." Tonight's performance was a chance for Spiegelman -- in addition to all the revealing and captivating history he shared -- to showcase his own life in terms of how others influenced who he has come to be. He did spend most of his time on the history of other graphic artists and how each influenced the other. There's no denying his pleasure -- and the audience's joy -- in his own successes. It's who he is; one can't hide a reality like that! It will be interesting to read what the Times and the Journal have to say about this evening's show.