Playlab NYC will present Poe-Dunk – A Matchbox Entertainment as a part of the 2012 FRIGID New York Festival.


Kevin P. Hale, one of the founding members of Playlab NYC, is the creative mind behind these exceedingly small toy theatres.  Kevin has a blog where he explored openly shares his concepts and explorations - it makes pretty interesting reading!


Kevin will be presenting a series of tiny-scaled plays based on the tales of Poe, including one called "The Oval Portrait":


The story was originally published as “Life in Death” and is the shortest of Poe’s stories. It was also the inspiration for Oscar Wilde’s novel The Picture of Dorian Gray. The actual story of the portrait only takes a single paragraph to tell, and everything else leading up it that story seems like filler. It was precisely because it was Poe's shortest work that I thought it would lend itself well to matchbox treatment. 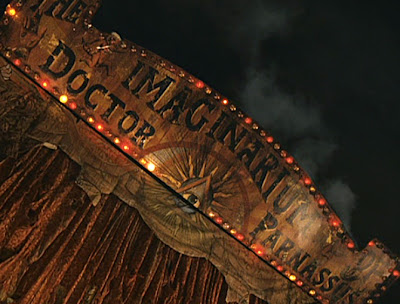 I recently began watching the incredible film, THE IMAGINARIUM OF DOCTOR PARNASSUS. I did some research on the film, and lo and behold, someone has made a wee toy theatre kit based on the traveling theatred featured in the film! 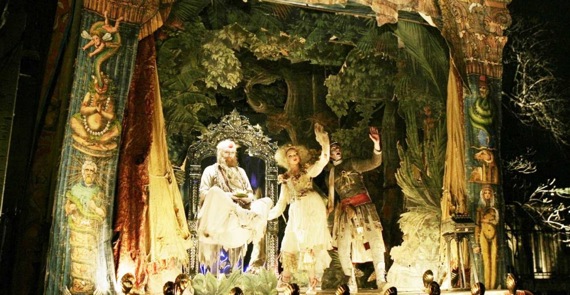